Quantum dots (QDs) are semiconductor nanoparticles which exhibit size and composition-dependent optical and electronic (optoelectronic) properties. QDs are ultrasmall, typically falling in the size range between 1.5 and 10.0 nm.

The unique properties of QDs are formed basically due to their size. As semiconducting materials, they have an intrinsic band gap through which electrons can be bridged by excitation of incident light. However, unlike bulk semiconducting materials, QDs are too sparse to create the continuous valence and conduction bands as other macroscopic semiconductors. Differently, QDs produce an electronic structure that is more reminiscent of the discrete electronic states found in single atoms; the larger the QD, the smaller its band gap can be. The size dependence allows the band gap energy to be modulated by varying the size of the QDs. 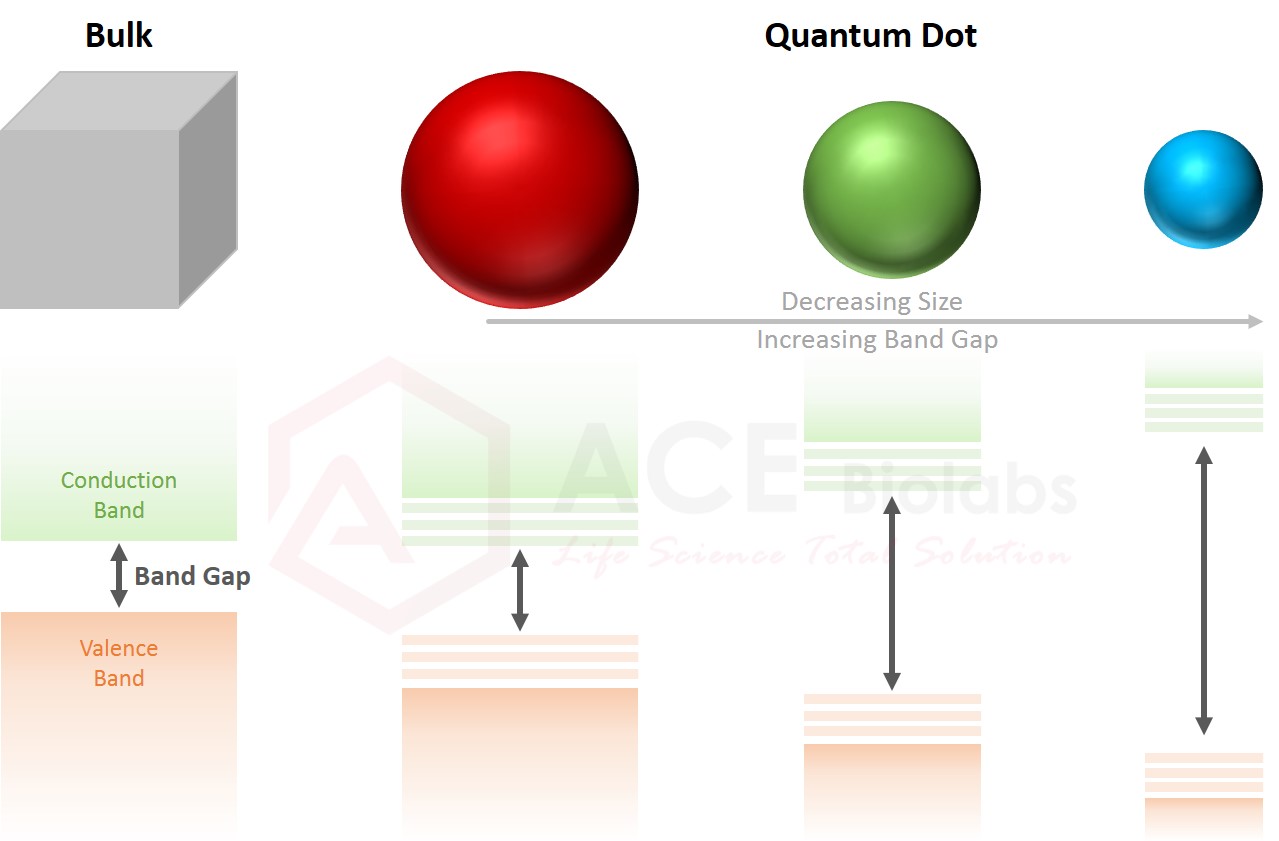 More stable and brighter - Potential for in vivo fluorescence imaging

Comparison of the brightness of QD-IgG and Cy3-IgG as signal probes
(Y. Park et al. / Journal of Photochemistry and Photobiology C: Photochemistry Reviews 30 (2017) 51–70)

Due to the properties, QDs find applications in a wide variety of electronics like solar cells, transistors, LEDs, medical imaging, and quantum computing. When QDs applys to medical imaging, conjugation with biomolecules is crucial.

Due to QDs unique and superior optical and electronic properties, they have been regarded as promising and attractive building blocks for the development of efficient biosensors with high sensitivity, good selectively, rapidity and simplicity. QD-based biosensors, such as QD-based fluorescent, bioluminescent, chemiluminescent, photoelectrochemical biosensors, are designed for the detection of DNAs, microRNAs, proteins, enzymes. QD-based biosensors have been applyed in various  imaging detection fields including in vivo imaging and tracking, live cell image, and immunoassay. 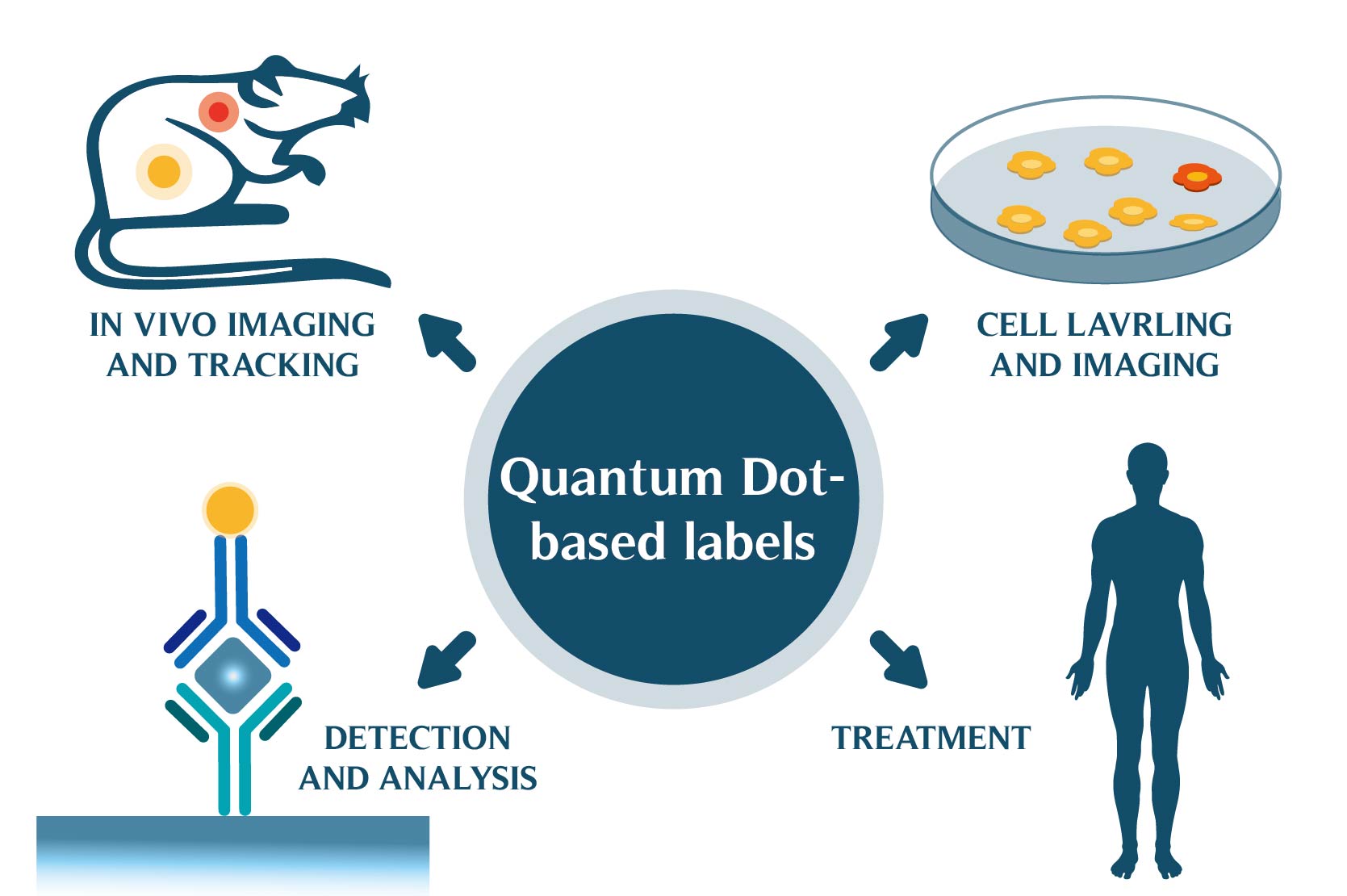 QDs conjugation with biomolecules is a crucial move that allows QDs to particularly recognize and bind to the cognate biomolecular targets. Covalent conjugation makes use of different chemical groups such as amine, carboxyl, thiol, etc. Noncovalent conjugation involves electrostatic interaction, metal chelation, and biotin–avidin binding. With different conjugation, QD-based biosensors are avalible for the detection of DNAs, microRNAs, proteins, or enzymes. 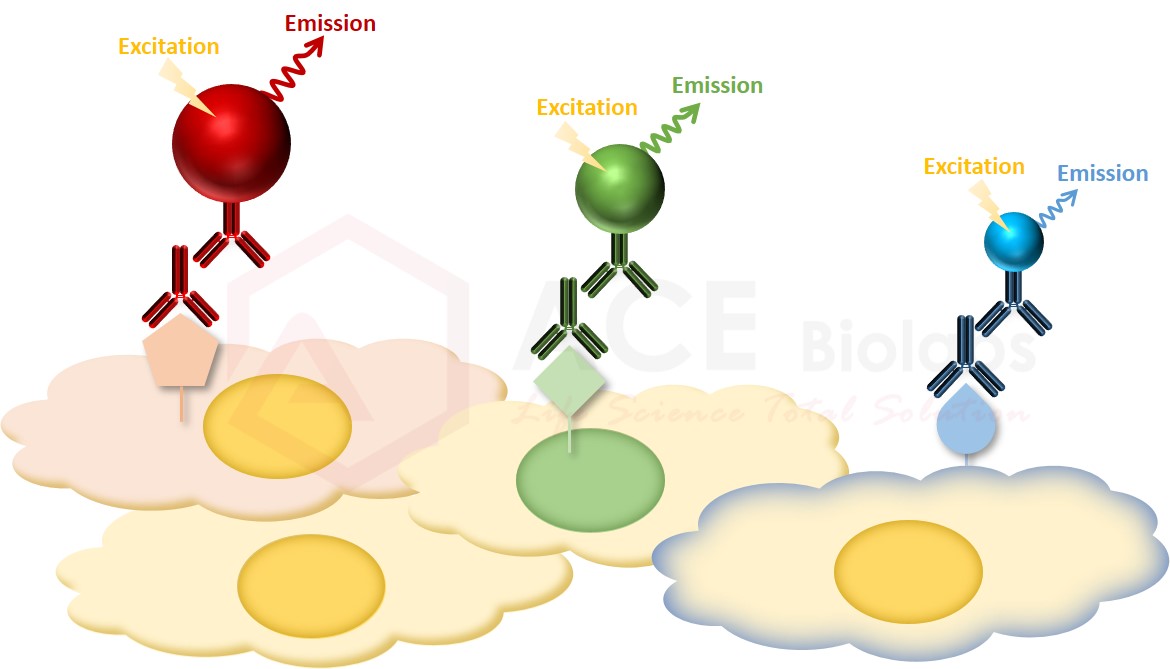 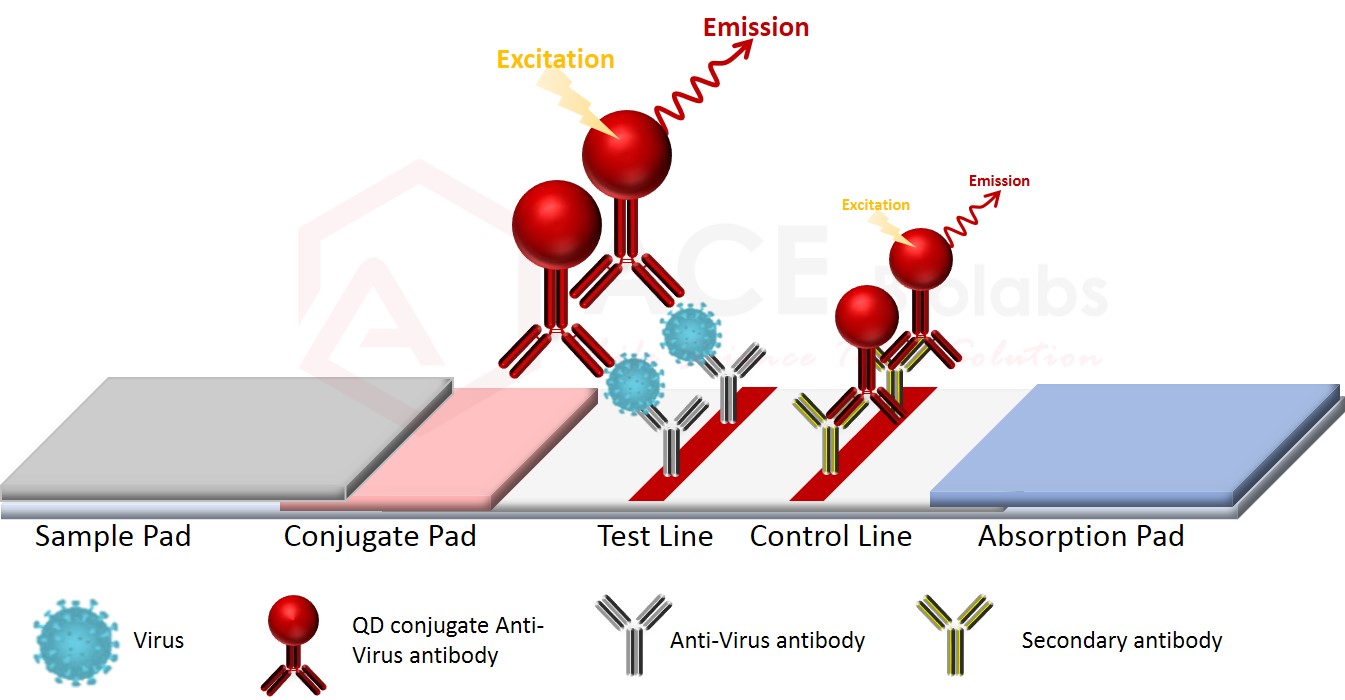 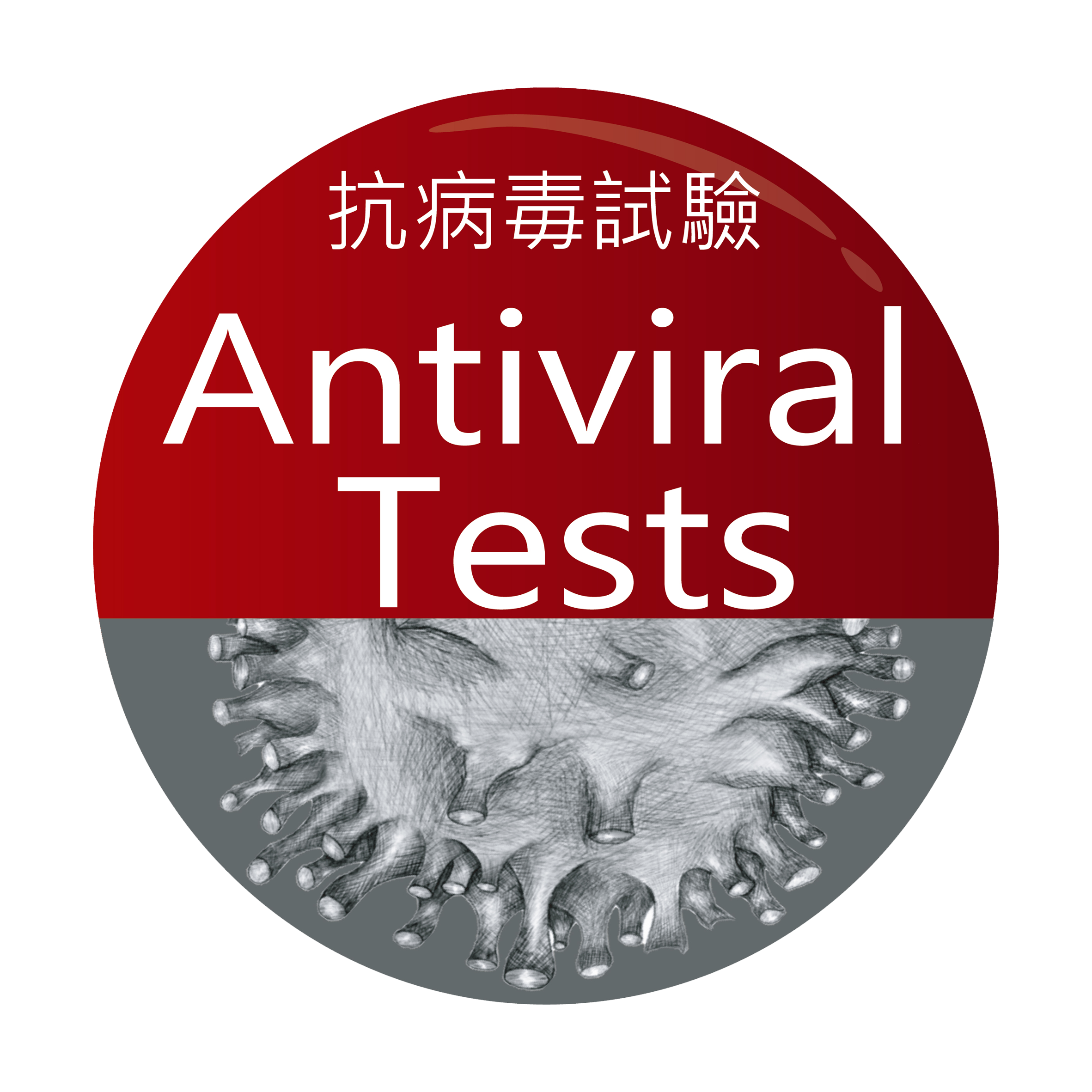